Our law firm's Alternative Dispute Resolution (ADR) services address the ever-increasing cost of litigation. Comprised of litigation veterans and former members of the judiciary, McElroy Deutsch attorneys have a record of obtaining efficient and cost-effective resolutions to sophisticated and complex matters.

Our attorneys are dedicated to effectively guiding our clients through a variety of ADR processes, including but not limited to:

Given our law firm’s demonstrated experience in a variety of practice areas, our ADR lawyers are poised to streamline the issues and to develop prompt and strategically sound settlements. 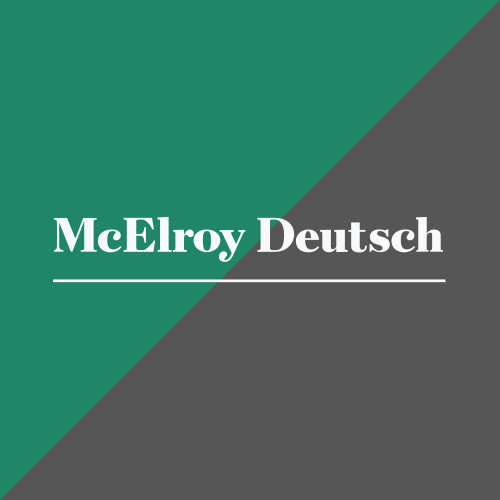